This update is a way bigger than the usual weekly.  I did a lot of things since the last update.

I added of a few nodes :

Because Simplify and Distinct are both long to compute, I had to make them asynchronous which was an, hum, interesting...
( most nodes are asynchronous by default, but until currently the one in the Rect Reducers category were not as they were one shot )

I corrected a lot of issues ( thanks jerome !) :

Unzip somewhere and click on the button "Open  a project on the hard-disk".  Once Rectitude is open within this project, you can explore. The main scene is ... main.pc, it creates the image below ( the cover image was also generated by it with a different size ). it is quite long to load and to compute but it is an interesting -although not very clean - example on how you can use rectitude for complex stuff. 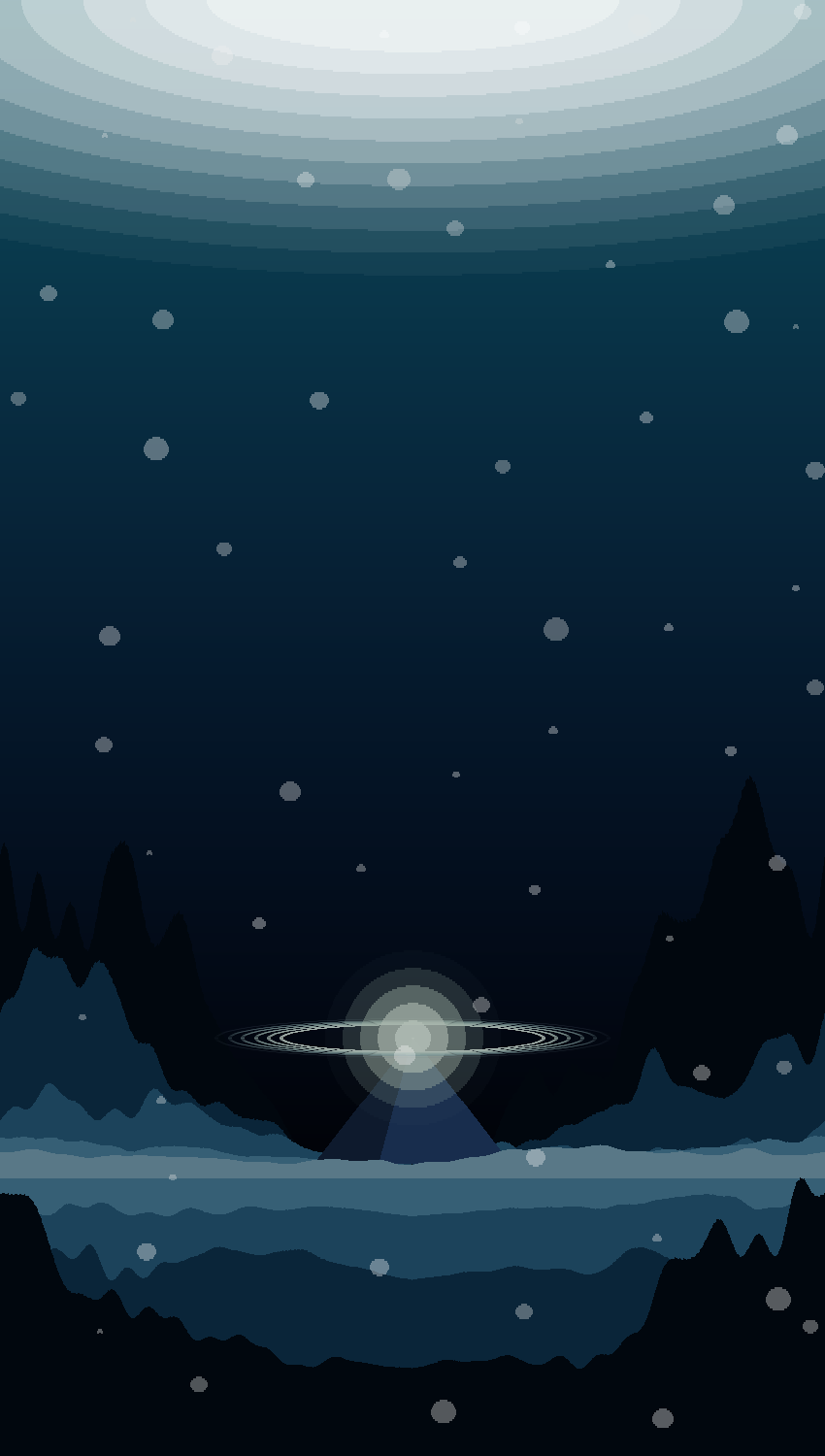 That's it, hope you enjoy it ! Let me know if anything is not working correctly.